Birth of a Nation: The Battle of Vimy Ridge [Classroom Resources]

Birth of a Nation: The Battle of Vimy Ridge [Classroom Resources] 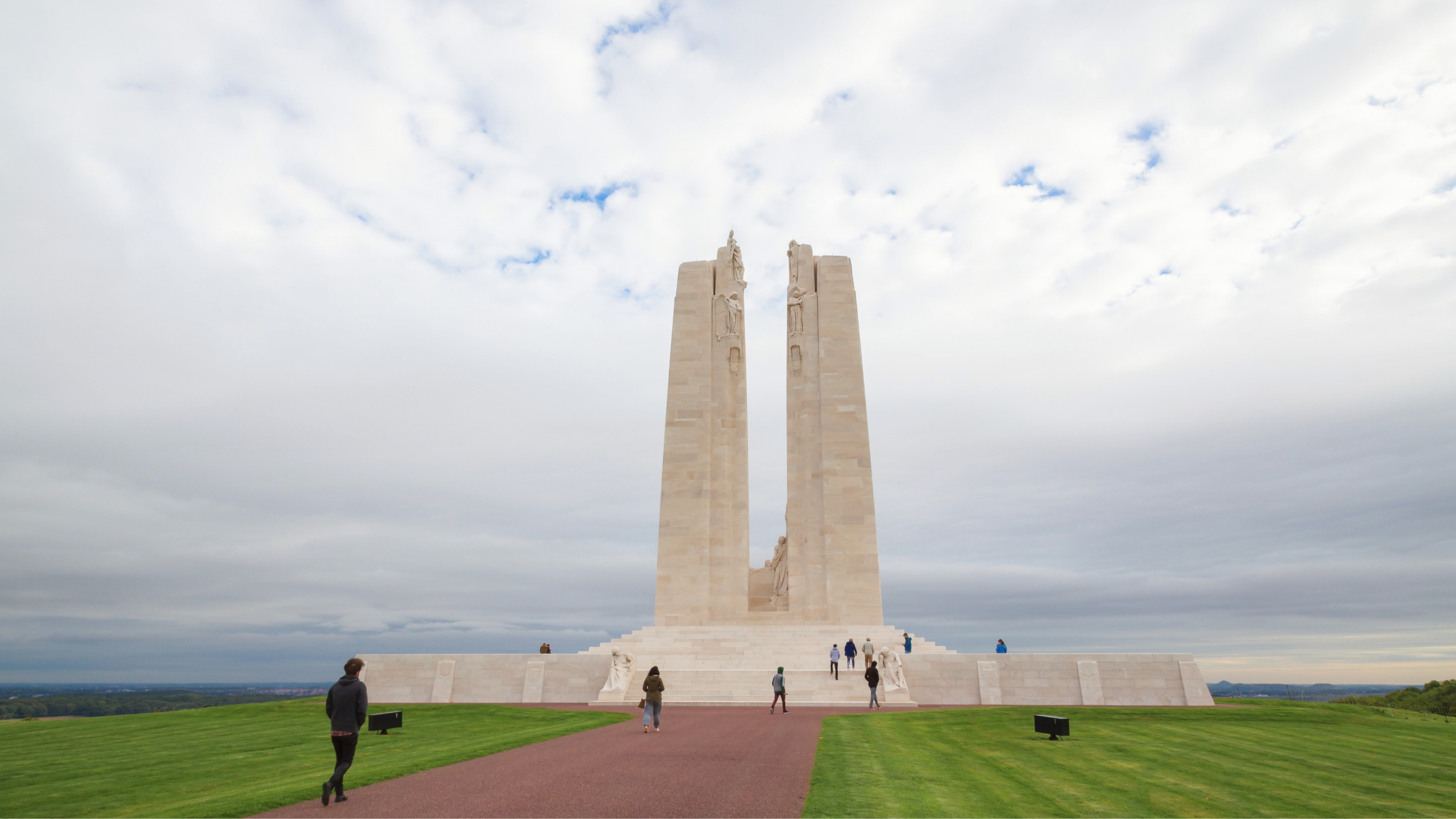 The battle of Vimy Ridge was a monumental moment in Canadian history and in the outcome of the First World War. This battle allowed the Allies to gain their largest territorial advance of the war. It was also the first time that the four divisions of the Canadian Corps fought together.

The battle of Vimy Ridge was a monumental moment in Canadian history and the First World War.

The Battle of Vimy Ridge

The four-day battle, which took place April 9-12, in 1917, saw Canada capture the ridge from German forces but with the death and injury of over 10,600 Canadian troops. Their sacrifices will never be forgotten and are commemorated by the monument that now stands at Vimy Ridge.

Activity Idea: Historica Canada has created a Think Like a Historian Series for the Battle of Vimy Ridge. This includes three separate activities: each using different forms of media to learn about the battle at Vimy. Choose the activity that resonates the best with your students, or do them all!

The main attack of Vimy Ridge began early on Easter morning, April 9, at 5:30 a.m. The Canadians were tasked with taking the ridge from the Germans, a task at which French troops had previously been unsuccessful, resulting in 100,000 casualties. For a week leading up to this day, British and Canadian troops pummeled the German side of the ridge. Assisted by a seemingly unlimited supply of new artillery that exploded on contact versus getting stuck in the ground, the troops had very supportive cover for the battle. April 9 was the first time all four Canadian divisions fought together—15,000 men charged onto the open battlefield. The most advantageous part of the ridge, the highest point, was taken with a frontal bayonet charge against machine guns. Following three days of battle, the Canadians were victorious.

Activity Idea: Veterans Affairs Canada has a lesson plan, which teaches students about the Battle of Vimy Ridge through historical photo galleries.

In the Battle of Vimy Ridge, a new military and artillery strategy was utilized, which required new specialized roles and weeks of training. Soldiers were assigned to be grenade throwers, machine gunners, and riflemen, then went through weeks of preparation and planning as well as hours of practice with models of the battlefield. However, the key to the attack strategy was the ‘creeping barrage.’ Soldiers moved across the open battlefield very closely behind the preceding shellfire—they needed to advance on a precise timeline or face getting hit by the next wave of artillery. Although dangerous, this tactic provided the troops’ protection by keeping the German forces in their dugouts, unable to man their guns, until the Canadian forces were right on top of them.

Activity Idea: In this activity by Historica Canada, students test their strategy skills by organizing the Canadian Army.

The Vimy Memorial and Walter

In 1920, a decision was made to create eight memorials at Canadian battlefield locations throughout France and Belgium. The largest of these memorials is the Canadian National Vimy Memorial. The monument’s design was chosen through a competition, and from 160 applicants Walter Seymour Allward, a Canadian sculptor and architect, was given the honour. His design includes a large base with two 27-metre-tall towers standing side by side, 20 symbolic figures, as well as the names of 11,285 Canadian soldiers who died in France during World War I and whose final resting place is unknown carved into the limestone. The towers symbolize Canada and France—two nations united in fighting for peace and freedom. Each of the sculptures in the memorial has a symbolic meaning, and students can learn more about them here. The entire piece took 11 years to build and was finally unveiled by King Edward VIII on July 26, 1936.

Activity Idea: This lesson plan gets students to explore significant battlefields of the First World War and analyze them for the best location to place a memorial.

Birth of a Nation

The victory at Vimy Ridge was a major success for the Allies, specifically for Canada to prove its worthiness in the fight alongside the Europeans defending their homelands. Due to all the Canadian troops working together and becoming triumphant only 50 years after Canada’s dominion, this battle is often referred to as ‘the birth of a nation.’ It was a costly victory, with far too many deaths and injuries, but one that would propel Canada out of the shadows and on to greatness.

For more information, check out the Vimy Foundation website.