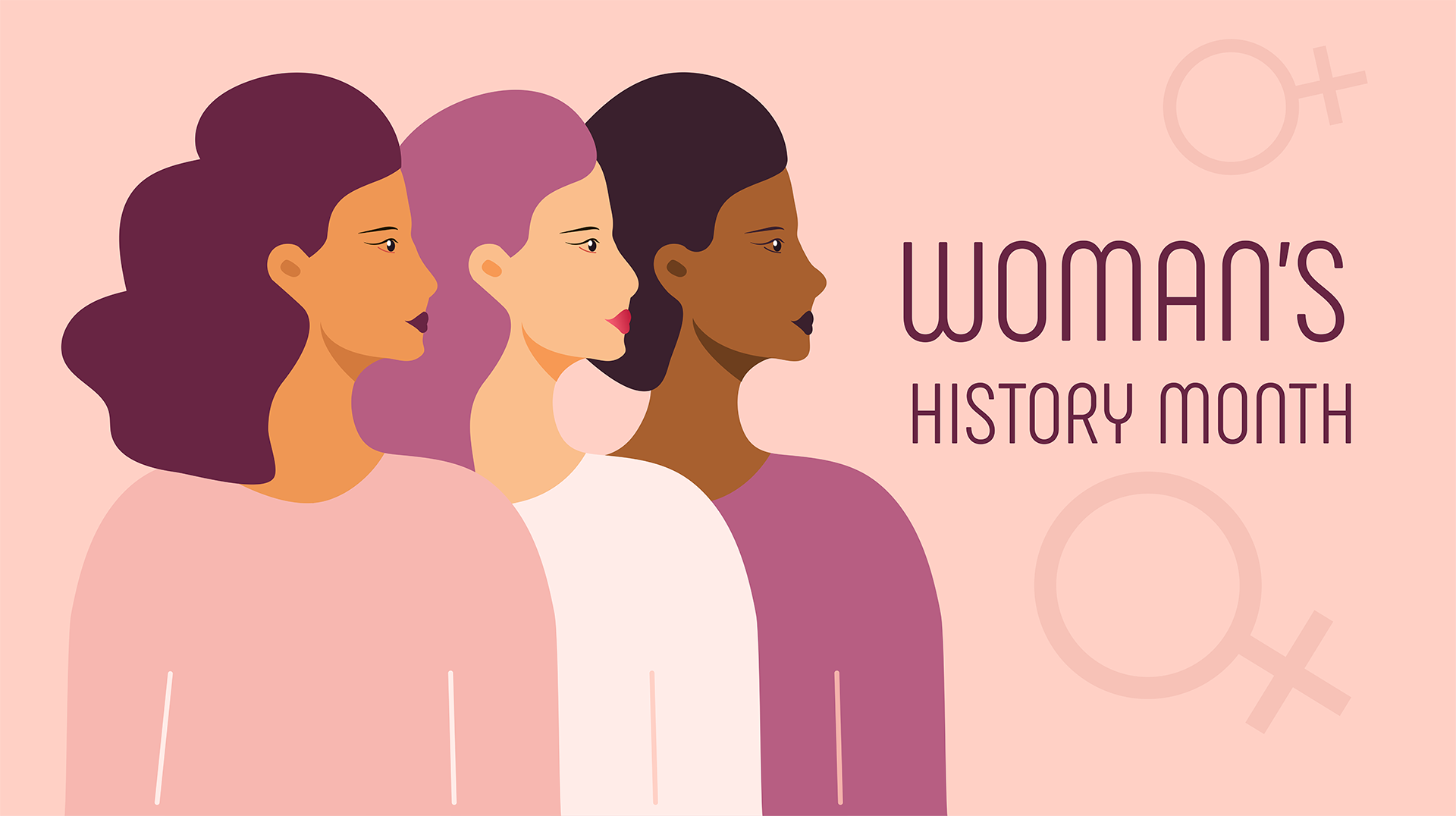 Every October we get together for Women's History Month (celebrated in March in Australia, the UK and the USA) and International Women's Day on March 8, to celebrate the courageous women who helped shaped Canada. Throughout the years Historica Canada has created the beloved Heritage Minutes that showcase the impact women have had on our society. These strong women stood up, fought for what they believed in, and claimed their place in history.

Share this list with your students, and let us know how you are celebrating Women's History Month.

From the first women to become a Dr. in Canada, to the only women to be featured by herself on a banknote, here are 8 Heritage Minutes to help you celebrate Women's History Month in Canada.

Agnes Macphail was the first woman elected to Canadian parliament in 1921 and championed issues such as worker’s rights, prison reform, seniors’ pension and gender equity. She fearlessly stood her ground as an MP and helped overhaul the Canadian penal system.

Jennie Trout fought to become the first woman to legally become a medical doctor in Canada in 1875. She was also the only woman in Canada licensed to practice medicine until 1880. She went on to create the Ontario Medical College for Women in Toronto in 1894.

Kenojuak Ashevak was a Canadian artist and is regarded as one of the most notable Canadian pioneers of modern Inuit art. Winner of the Governor General’s Award in Visual and Media Arts, Ashevak is best-known for her print The Enchanted Owl (1960), which was featured on a Canada Post stamp.

In 1813, Laura Secord walked 20 miles to warn Lieutenant FitzGibbons of an impending ambush from American troops. Setting out on her own she had to circumvent a route through inhospitable terrain, avoiding American troops and being helped by a group of First Nations men she encountered along the way. This information helped the British and Mohawk warrior allies to repel the Americans with Canada eventually winning the war.

Lucille Teasdale was a Canadian physician, pediatric surgeon and one of Canada's first female surgeons. Her work in Uganda from 1961-1996 contributed to the development of medical services in the north of the country. Working through a civil war spanning 20 years, her and her husband Piero Corti built a modern 500 bed hospital.

Nellie McClung helped to advance the independence of women as part of the ‘Famous 5’, a group that consisted of Emily Murphy, Henrietta Muir Edwards,  Louise Crummy McKinney and Irene Parlby.  Nellie petitioned the Supreme Court to have women declared as ‘qualified persons’ who were eligible for public office.

Viola Desmond was a Black Nova Scotian businesswoman who challenged racial segregation by refusing to leave a whites-only area of a movie theatre. She was convicted of a minor tax violation, and her case helped to ignite the modern civil rights movement in Canada. She is also the first Canadian woman to be featured by herself on the face of a banknote — the $10 note released on 19 November 2018.