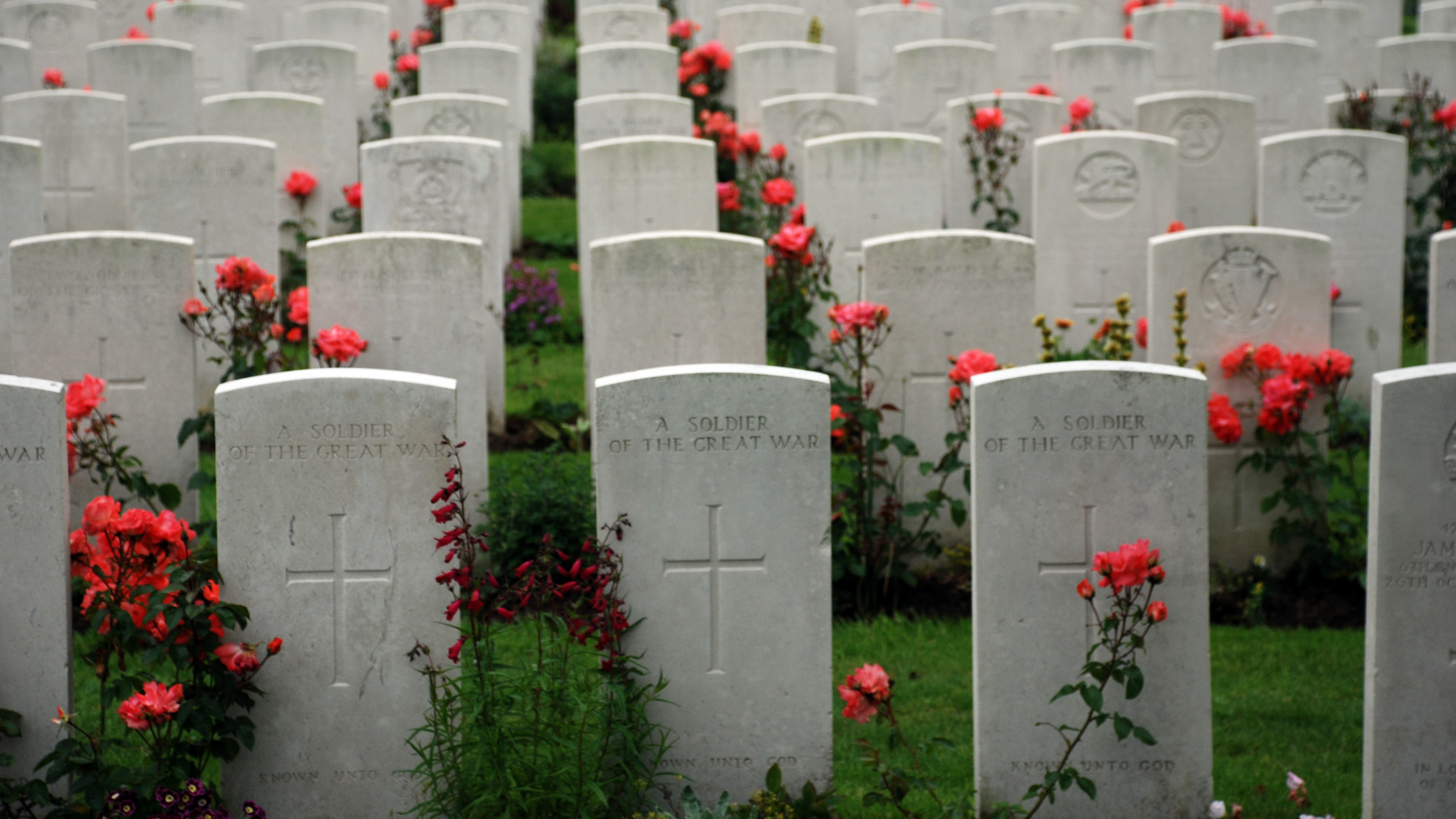 Remembrance Day is a federal statutory holiday in Canada, celebrated annually on November 11th. Originally called Armistice Day, it marks the end of the First World War and honours the sacrifices of all who served in the country’s defense. Inaugurated in 1919 throughout most of the British Empire, the date was constantly changing as it was observed on the Monday of the week of November 11th. It wasn’t until 1931 that the newly named Remembrance Day would officially be on November 11th.

Activity Idea: The Canadian War Museum has an extensive online exhibit on Remembrance Day. Here students can click through to learn about the history of the day, the significance of the poppy, Canadian memorials, and more.

Do you ever wonder, why do we remember? We remember to acknowledge the hardships and sacrifices that too many willingly endured.

The poppy is a very recognizable symbol of Remembrance in Canada. It is worn on the left side near your heart to recognize all the sacrifices made by soldiers during the war. The poppies first became popular when referenced in John McCrae’s poem “In Flanders Fields”. The poem brought notice to the blood-red flowers along the Western front, which persevered in growing even among the destroyed landscape.

Do you ever wonder, why do we remember? We remember to acknowledge the hardships and sacrifices that too many willingly endured. We remember the individual and collective acts of bravery and heroism which would lead us to a better future; one in which we all live in peace. We remember that it is now our responsibility to work hard to preserve this peace that they fought so hard to defend. To read more click here.

Remembrance Day in Canada’s capital is honoured annually at The National War Memorial. The Memorial, titled The Response, was built to commemorate Canada’s contribution to the First World War. A competition was held in 1925 to find a creator for the newly proposed memorial. Vernon March was the winner, and he and his siblings completed the project. It was unveiled on May 21, 1939, ironically, during the first year of the Second World War. The Memorial features a large arch topped by 2 angelic figures, and 22 bronze statues walking through the archway. It has since been rededicated to honour other wars and missions, and all who serve Canada in wartime. To learn more click here.

Activity Idea: Here is a great lesson plan for students to learn more about the National War Memorial and the acts of commemoration and community service.

Today Indigenous Peoples (First Nations, Metis, and Inuit) are recognized in Remembrance Day activities, however, for a very long time, this was not the case. In 1994, Winnipeg started celebrating National Aboriginal Veterans Day on November 8th to honour and commemorate the contributions made by Indigenous Veterans to Canada during both World Wars and the Korean War. Now, this day is celebrated nationwide. It is estimated that over 12,000 Indigenous Peoples offered their services during these wars. They would have faced many challenges including racism, denial of benefits, discrimination, etc. Despite this these men and women continued to fight for their country with bravery and determination. Learn more here.

Activity Idea: The Indigenous population in Canada contributed greatly to both the First and Second World Wars in Europe and at home. This was all while not even being considered equals in their own country. This lesson plan will get students to explore the issues that faced Indigenous Peoples back then, then using their information, create a presentation for a Remembrance Day assembly.

How You Can Honour Remembrance Day

There are many ways you can pay your respects during Remembrance Day. You can wear a poppy, make a donation, take 2 minutes of silence, visit a memorial, learn more about Canada’s military history, teach someone else about the significance of this day, and many other ways. For some more ideas check out these sites: CBC Kids, Royal Canadian Legion, Veteran Affairs Canada.

Activity Idea: This lesson plan is a great comprehensive look at Remembrance Day. It contains 5 activities that students can complete. Activity 3 even gets them to create their own remembrance event.

If you would like to experience Remembrance Day or Ottawa firsthand with your students take a look at our trips!