Stories from the Road: Dancing (and Flash Mobbing) Through the Big Apple I took a school from Unionville to New York City for my latest trip with Brightspark. It was a dance trip, so the itinerary had some great dance-themed events, including a hip hop class at Broadway Dance Centre, a tour of Radio City Music Hall (the group had the chance to sit down for a Q and A with one of the Rockettes), and they saw Chicago on Broadway!

All of these events were amazing, but almost everybody’s favourite part of the trip was The Ride, which is a new attraction near Times Square that I hadn’t been on before. At first, it appeared to be a motor coach driving tour, except all of the seats faced one direction and the windows went up to the ceiling for optimal viewing. Two comedic improv actors wore flight attendant-like uniforms, and they kept the entire group laughing and pumped up from the second we stepped on the bus.

Throughout the tour, performers outside of the bus on the street would suddenly break into a mini, solo performance just for us. A man who appeared to be a Wall Street broker suddenly broke into a tap dancing routine; a UPS employee began break-dancing, and we had the chance to watch a beautiful ballet duo as we made several turns through Columbus Circle. It was as though there were several tiny flash mobs just for the patrons on the Ride (and the lucky few walking by who had time to stop and watch)!

What made this attraction really special, though, was that after we finished our tour, our group had the opportunity to perform our own choreographed flash mob in the middle of Times Square for the next tour of The Ride. Where they were once spectators, the students on my trip suddenly became performers, and over the course of their two-minute sequence (where they danced to that new pop song “Treasure”) the crowd of people watching them dance grew by the dozens. Hundreds of people in Times Square took note of these dancing teenagers, and when the song ended, they all walked away as though nothing had happened!

It was a sensational part of the trip, and one that I am sure none of those students will ever forget. The look on their faces afterwards, as they enjoyed the aftermath of their two minutes of fame really reminded me how special a New York City Brightspark trip is, and what an incredible, life-changing thing it can be! 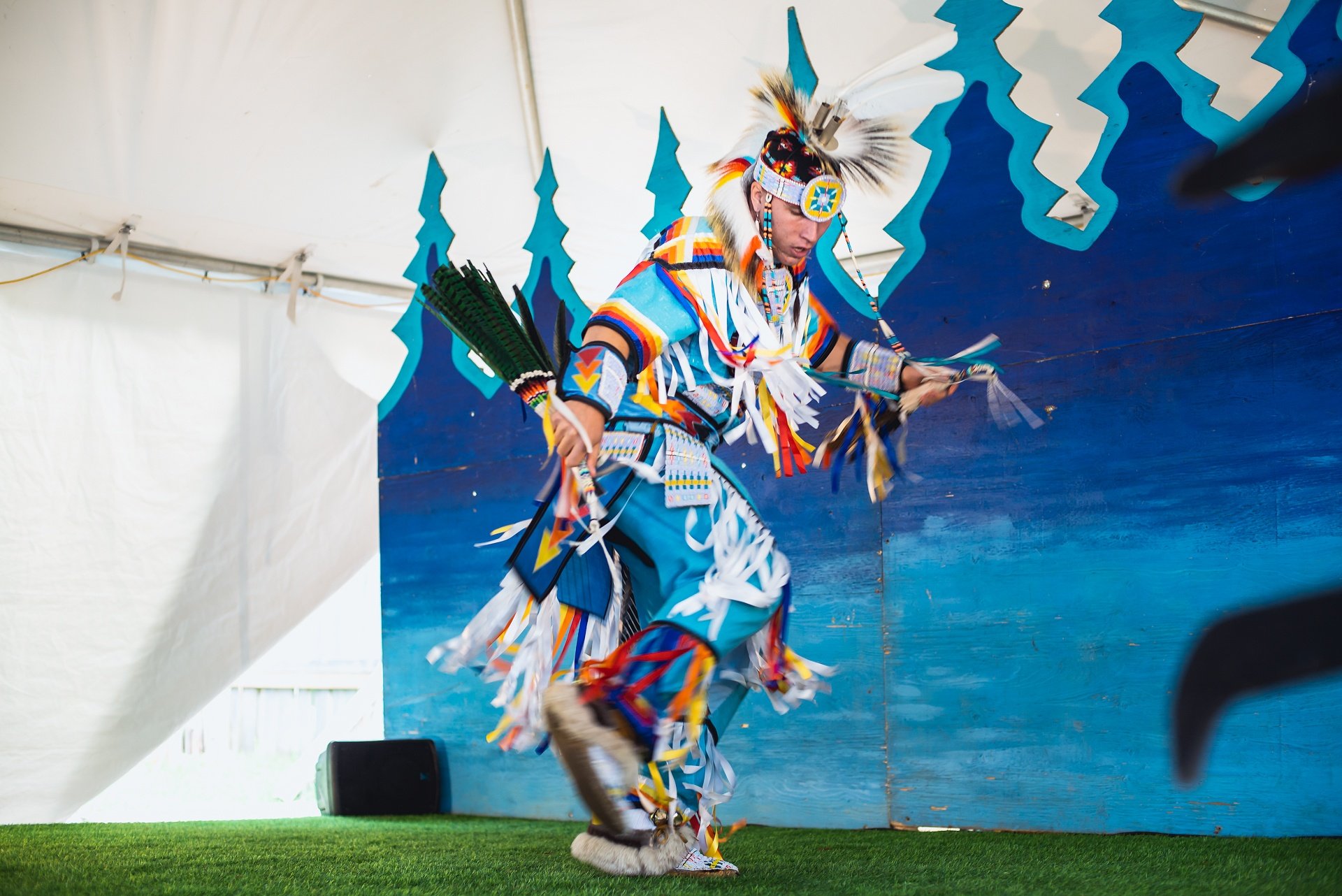