St Patrick’s Day – The Greenest Day of the Year

St Patrick’s Day – The Greenest Day of the Year 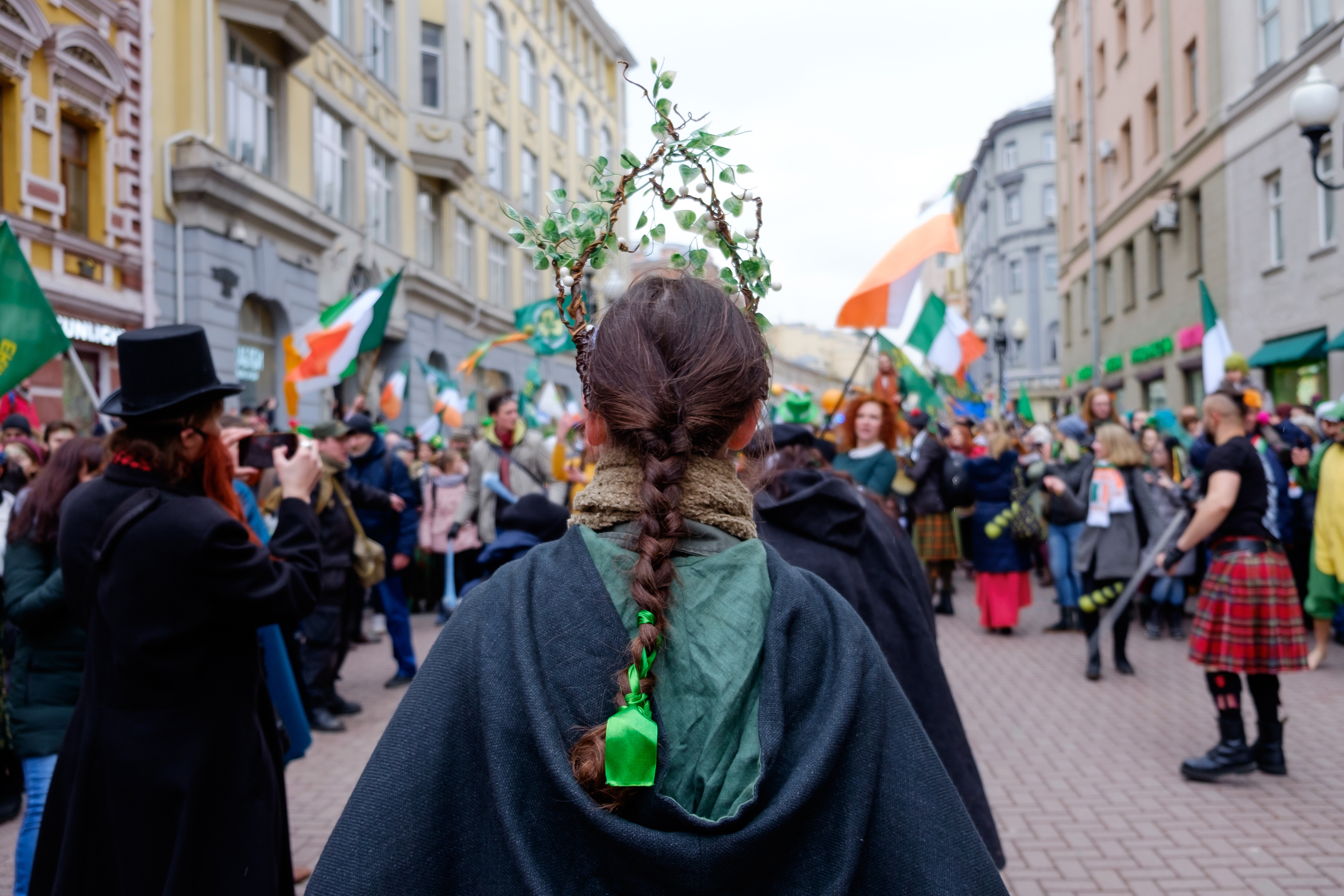 Celebrated each year on March 17th, this festive holiday is recognizable by the sea of green. From hats to shamrocks to green coloured drinks and rivers, St. Patrick's Day is a holiday where many people let loose. Although it is normally accompanied by quite the party, this day is really all about celebrating Irish culture.

Celebrated each year on March 17th, this festive holiday is recognizable by the sea of green.

The Patron Saint of Ireland 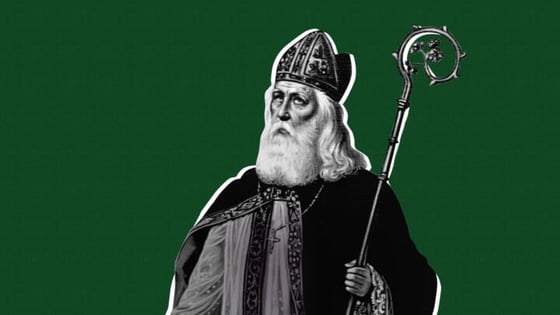 St. Patrick is the patron saint of Ireland. Born in Britain around 386 A.D. to wealthy parents, who named him Maewyn Succat. At the age of 16 his family’s estate was attacked by Irish raiders and he was kidnapped and brought to Ireland. He spent 6 years in captivity and as a slave, working as a shepherd and isolated from other people. During this time, he turned to Christianity for solace, and in a dream, God’s voice came to him telling him to escape and leave Ireland. He walked over 300 km to the Irish coast and found passage off the island. In another dream, an angel came to him and told him to go back to Ireland as a missionary. He trained as a priest for 15 years, changing his name to Patrick once he was ordained.

St. Patrick is credited with many achievements, some of which have been exaggerated after years of storytelling. He is best known for bringing Christianity to Ireland, and using the shamrock as a tool to explain the holy trinity. He is also known for banishing all the snakes from the land, although there is no evidence that there ever were snakes in Ireland. It is due to all these achievements that the Irish people observe the Roman Catholic feast day of St. Patrick on the anniversary of his death, March 17. This celebration is said to have started in Ireland in 1631.

Parades and Other Celebrations

Although St. Patrick’s feast day began in Ireland, St. Patrick’s Day as we know it today began and continued to grow in America. A Spanish colony, in what is now Florida, started the first St. Patrick’s Day parade on March 17 in 1601. The influx of Irish immigrants to America, especially during the potato famine, caused these celebrations to grow even further. Parades were held in the 1970s in Boston, New York City, Chicago, and Savannah. Irish patriotism and public enthusiasm played a large part in the magnitude of these events. The New York Parade is now one of the largest in America with 150,000 participants, 3 million spectators, and lasting over 5 hours. Since 1962, in Chicago, they even dye the river green for the festivities.

Leprechauns are a part of ancient Irish folklore that have become tied to St. Patrick’s Day along with other Irish tales and traditions. They are said to be mythical fairy creatures who repair the shoes of other fairies. They are known for their trickery, being hard to catch, and for holding on tight to their treasures. Another legend is the luck of finding a four-leaf clover. This legend pre-dates the three-leafed shamrock and is not connected in any way, though this has not stopped it from being associated with the holiday. Other traditions are wearing green, eating corned beef and cabbage, and Irish dancing.

Wearing green on St. Patrick’s Day makes you invisible to leprechauns and therefore you will not get pinched. You read that right, it is a rule of the holiday “wear green or get pinched”. The colour is associated with the shamrock, bringing you luck, and protecting you from leprechaun trickery. Interestingly, green was not the original colour associated with Ireland and St. Patrick’s Day, it was blue. Blue was on the ancient Irish flags and in the Irish royal court. It wasn’t until the Irish rebellion in 1798, that the Irish started wearing green, they even sang the song “Wearing of the Green” in opposition to British red. Now it is green everything, clothes, paint, rivers, drinks, and food; truly making it the greenest day of the year!

Whatever you would like to believe in, there are certainly many ways to celebrate this fun and happy holiday!