7 Quick Facts About D-Day for Students

7 Quick Facts About D-Day for Students

In class, students have learned that D-Day was a secret operation by the Allied Forces including Canada, the United States and Britain. This operation helped the Allies gain important ground that would eventually lead to the end of the Second World War. Canadian soldiers played a big role in D-Day, storming Juno Beach and helping to secure the Normandy beachhead for the Allies. While D-Day is a well known operation, we have complied seven facts that you and your students may not know.

You can honour the sacrifices of the Canadian soldiers at the military cemeteries of Bény-sur-Mer and Bretteville-sur-Laize and learn more about Canada's role in Normandy at the Juno Beach Centre, a private museum in Courseulles-sur-Mer in France. Or check out our Battlefield Tour that gives you an up-close look at the major sites from World War II. 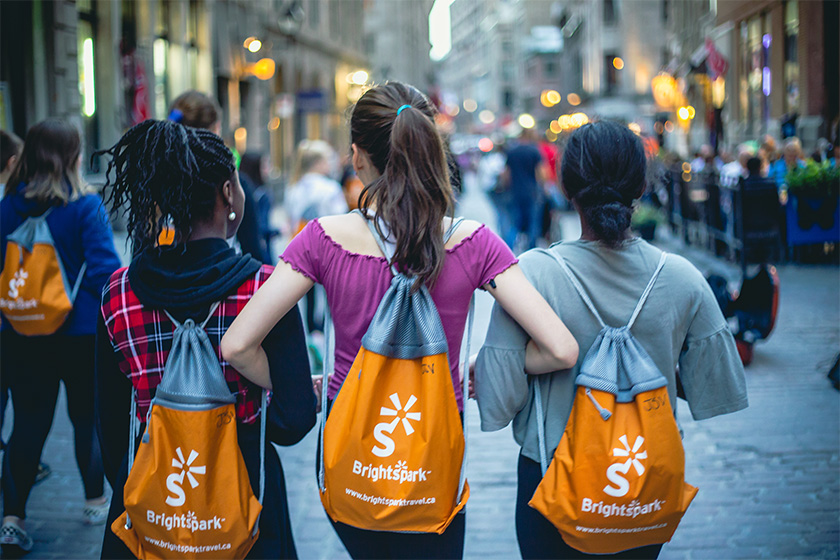 Spring Virtual Tour: Top Field Trips for Canadian Students Are you missing travel outside of your classroom and are left balancing teaching, physical distancing and health and safety protocols? The team at …
Read More 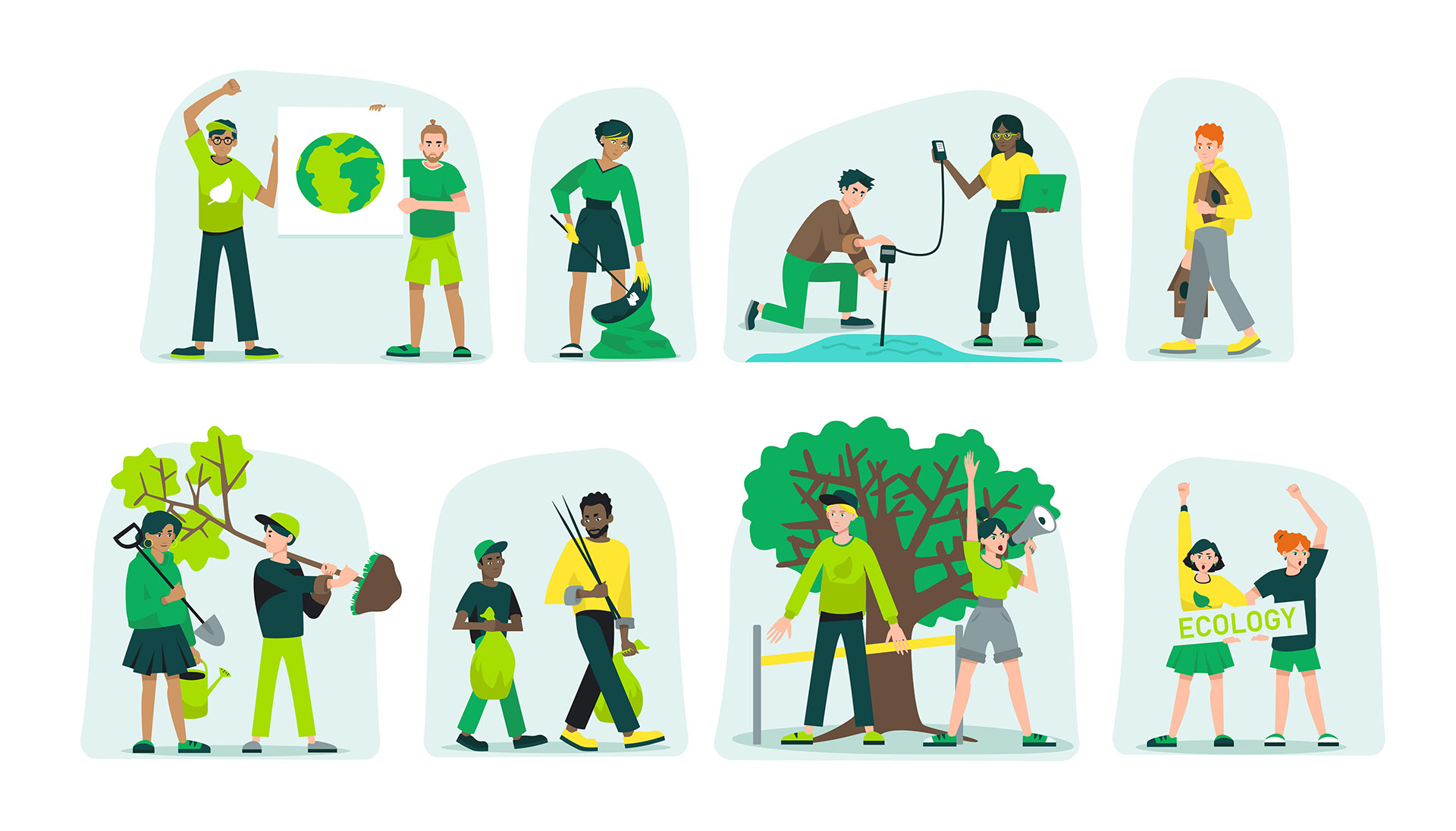 Celebrating Earth Day in Canada [Teacher Resources] Celebrated annually on April 22, Earth Day is a global event to create awareness for environmental conservation and to encourage people to be more …
Read More