This educational tour of Europe takes in some of the most important sites of World Wars I and II. Tour London's major highlights from the comfort of your motor coach, stopping off to visit the finest military museum in England, The Imperial War Museum. Step back in time exploring the underground cabinet rooms in which Winston Churchill led the allies to victory in World War II. Travel to Portsmouth for a fascinating, hands-on history lesson for your student group. Tour the D-Day Museum and Historic Dockyards. Cross the English Channel to visit Pegasus Bridge in Normandy, where the first British paratroopers landed. Normandy highlights include Canada's Juno Beach Centre, Omaha Beach, Longues-sur-Mer, Arromanches, Pointe du Hoc, LaCambe, and Beny-sur-Mer. Add a touch of continental opulence to your stay in France with a few nights in the 18th century Chateau du Molay, near Bayeux. En route to Belgium, you'll visit World War I sites; notably Beaumont Hamel, where the Newfoundland Regiment took colossal losses on July 1, 1916 during the Battle of the Somme; Vimy Ridge with its magnificent Memorial; Ypres and several other key military sites nearby. Enjoy a canal ride in the medieval Belgian town of Bruges, and a chance to purchase some famous Belgian chocolate and lace. The tour concludes in and around Amsterdam, including the Anne Frank House, and visiting places associated with Operation Market Garden.

Visiting Vimy Ridge was an honour. I had seen models of the monument in many different museums, but seeing it in person was completely different, it was very impactful. Another highlight of this trip was getting to visit the Anne Frank house. After learning so much about her and the injustice she went through, it was a privelege to see where she wrote her diary. 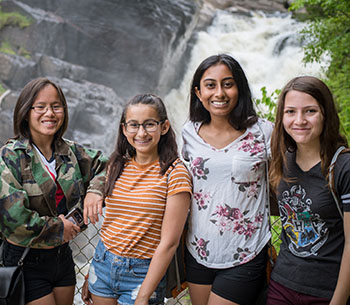 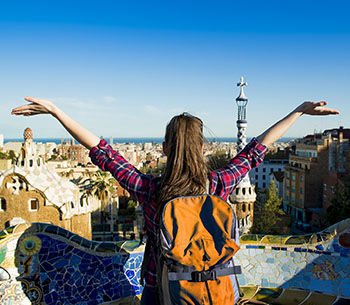 Prepare for Your Student Trip 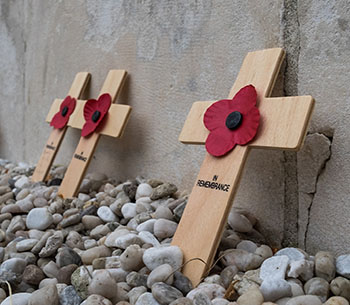