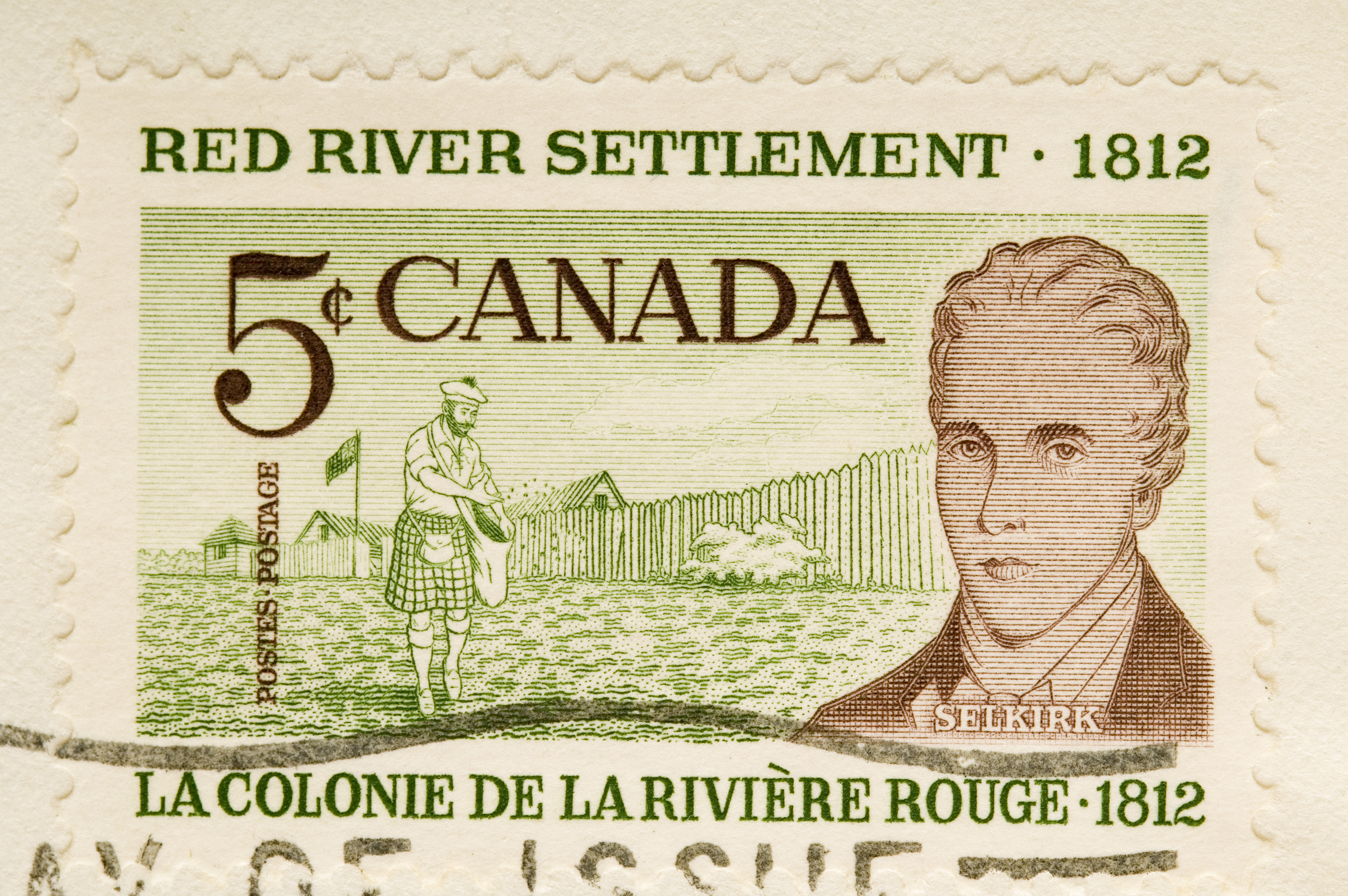 The Red River Resistance/Rebellion took place from 1869-1870, in the Red River Colony. It was an uprising which started after the sale of Rupert’s Land from the Hudson's Bay Company (HBC) to the Dominion of Canada. The Métis community of Red River were worried they would lose their culture and rights under the Dominion of Canada. Their resistance, with the leadership of Louis Riel, formed an interim government and began negotiations to join Confederation, leading to the birth of Manitoba.

Their resistance, with the leadership of Louis Riel, formed an interim government and began negotiations to join Confederation, leading to the birth of Manitoba.

The 24-minute video above recounts the events of the Red River Resistance; created by the Métis National Council, it is told in both English and French. Here is a list of terms and their definitions to help understand the content in this blog.

Activity Idea: Check out this comprehensive lesson plan Spy Mission: The Trouble at Red River by Canada’s History. This multi-day lesson plan will get students to use research and role play in order to understand the different perspectives affected in the Red River Resistance.

What is today downtown Winnipeg, near the junction of the Red and Assiniboine Rivers, used to be the Red River Colony. Back in 1812, it was founded by the 5th Earl of Selkirk, Thomas Selkirk, and originally populated with settlers from the Scottish Highlands. However, these weren’t the first people in the area. The Hudson’s Bay Company had set up a fur trading post in the area and in 1809 the North West Company (NWC) had arrived to build Fort Gibraltar. Previously to this the Assiniboine (Nakoda) Peoples and other First Nations had called this area home. By the time Lord Selkirk's settlement had arrived it was also home to Métis buffalo hunters, Cree traders, and Ojibwe. Most Métis were the descendants of French voyageurs and Ojibwe mothers, and they become the predominant population of the Red River Colony.

Activity Idea: This grade 7 lesson booklet contains 4 lesson plans and projects for students to complete. It covers the topics of Social Studies, Science, Art, and Language all from the Métis perspective. Here are some worksheets on Lord Selkirk (does require a free sign up and potentially a fee to edit).

In January of 1814, the governor of Red River Colony (aka Assiniboia) issued the Pemmican Proclamation on behalf of Lord Selkirk and the HBC. For a year the fur traders in the area were prevented from exporting any provisions in order to leave supplies for the arrival of new settlers. The NWC and the Métis were not happy, and these proclamations only continued to intensify. The culmination of these disputes led to the Battle of Seven Oaks. Here you can read about the Battle of Seven Oaks from the Metis perspective.

Activity Idea: Canada’s History has a great lesson plan on the Last Battle of Seven Oaks. The lesson plan is available in both English and French; students will use the information they have learned to create a puppet show recreation of events.

The Sale of Rupert’s Land

In the 1860s, the HBC agreed to surrender its rule on Rupert’s Land by selling land, including the Red River Colony, to the Canadian government. During negotiations to transfer Rupert’s Land, not one attempt was made to consider the Colony’s inhabitants. Naturally, the Métis were concerned over the preservation of their culture, religion, and land rights. By 1869, their concerns had worsened as the Canadian government began re-surveying land and changing seigneurial lots to square lots which reduced access to the river. With no assurances or clear titles for their land Métis feared the loss of their farms and livelihood.

Louis Riel is a controversial figure in Canadian history, known for many roles. A Métis leader, he was a founder of Manitoba, and a central figure in the Red River and North West Resistances; a hero to many, but a rebel in the eyes of the government. Louis Riel was a spokesperson for the Métis community. He led a group of Red River inhabitants to prevent land surveyors from entering the colony. This opposition prevented the government from gaining control over Rubert’s Land in December of 1869. A provisional representative government was formed in the colony after Riel gained the support of most of the community in January 1870. This establishment of a provisional representative government began discussions with the Canadian government for the terms of the Red River Colony’s entry into Confederation.

Activity Idea: This document contains worksheets which compare the leadership styles of Louis Riel to Sir John A. MacDonald. The conflicts and discussions lasted into the spring, with negotiations taking place in Ottawa during March of 1870. This legal struggle was officially concluded with the creation of the Manitoba Act, which passed royal assent on May 12th. This Act did contain protections for the Métis inhabitants of Red River, guaranteeing land titles and 607,000 hectares of land for their children. However, these protections were mismanaged and not fully realized. In addition, the new province of Manitoba was much more limited in comparison to the North-West, finding themselves disadvantaged many Métis left their homes and headed west. Louis Riel and his lieutenants, not having been granted amnesty from the Canadian government, went into exile.

Activity Idea: Review what you know about the Manitoba Act with this quizlet.

Although the Red River Resistance was, in a way, successful, it did not do enough to provide the life which the inhabitants of the colony had envisioned and deserved. This led to many Métis heading west for less limited living conditions. To find out what further happened to the Red River Colony’s Métis and Louis Riel make sure to check out our blog on the 1885 North West Resistance, which is also full of classroom resources.

Activity Idea: Here is a timeline activity of the events leading up to and during the Red River Resistance. It’s a good tool for solidifying the events that occurred.