Who is Louis Riel?

Who is Louis Riel? 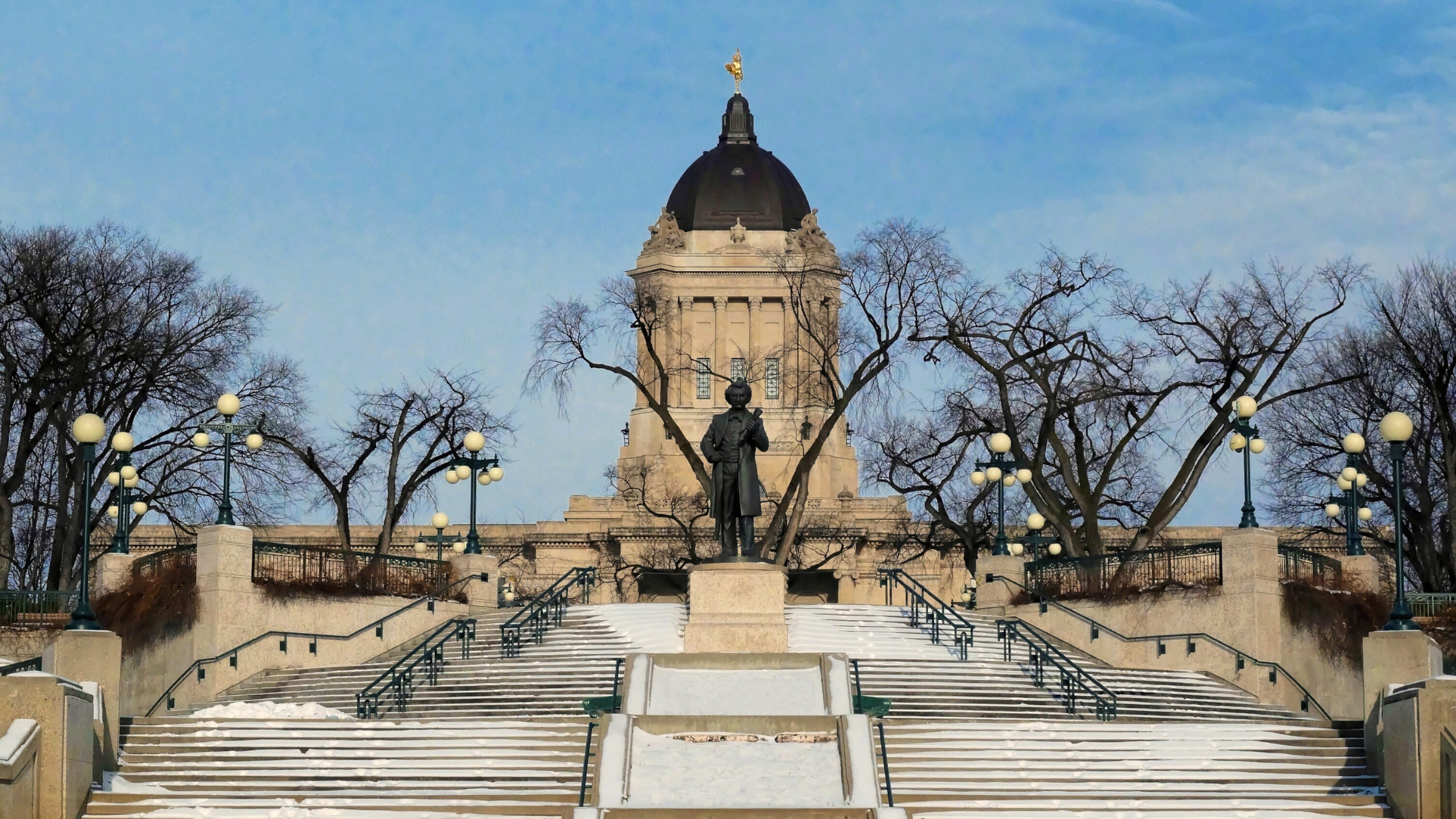 Louis Riel is known by a multitude of titles; a founder of the province of Manitoba, a Métis leader, being instrumental in Manitoba joining confederation, a rebel, and many more. Most commonly he is remembered for his leadership role in both the Red River and North-West Resistances, where he fought for the rights of the Métis people. His actions led to his execution and for many years after he was still branded as a traitor to his government and country. Now, many people understand that Riel was fighting to protect his people and minority rights in Canada.

Louis Riel is known by a multitude of titles; a founder of the province of Manitoba, a Métis leader, being instrumental in Manitoba joining confederation, a rebel, and many more.

Louis Riel was born in the Red River Settlement, the first child (of eleven) to a well-known and respected family. His father was a leader in the community and fought for Métis rights against the Hudson’s Bay Company, and his mother was from one of the first European families to settle in the area. As he was growing up, he revealed himself to be an outstanding student and soon was sent with a scholarship to study priesthood at the Petit Séminaire of the Collège de Montreal. During his studies he was top of his class, excelling in languages, science, and philosophy. There he developed his lifelong passion for poetry. When his father passed away, he hit a dark patch, leaving the priesthood and then later getting kicked out of the college. He soon fell in love and became engaged to Marie Julie Guernon, but this ended due to her family’s opposition to her being with a Métis man. It was after this that he returned to Red River.

Why do we Celebrate Louis Riel Day?

Louis Riel Day is observed by the Métis community, and some parts of Canada, on November 16, the day of his execution. On this day there is a ceremony at the Provincial Legislature at Queen’s Park in Toronto. In 2008, the government of Manitoba introduced Louis Riel Day, to take place on the 3rd Monday in February. In 2007, the Manitoba government wanted to have a holiday between New Year’s and Easter, they voted, and Louis Riel Day was born. It is celebrated to commemorate his life, his struggles, and the values and people he fought for.

To Learn more about Louis Riel’s life and his fight for Métis rights, check out our blogs on the Red River Resistance and the North West Resistance.